Your browser is unsupported

We recommend using the latest version of IE11, Edge, Chrome, Firefox or Safari.

About the problem Heading link

Global demand for gold exceeded 4,000 metric tons annually from 2010-2019.  Across the world, workers from economically and socially marginalized communities are increasingly turning to artisanal and small-scale gold mining in order to escape extreme poverty, unemployment and landlessness, particularly as livelihoods such as farming lose economic viability.

Artisanal gold miners combine mercury with gold-carrying silt to form a hardened amalgam that has picked up most of the gold metal from the silt. The amalgam is later heated with blowtorches or over an open flame to evaporate the mercury, leaving small gold pieces. The gaseous mercury is inhaled by the miners and often by their immediate family, including their children. Mercury that is not inhaled during the burning process, settles into the surrounding environment or circulates globally for future deposition far from the site, where it is absorbed and processed by a variety of living organisms. This transforms elemental mercury into methylmercury. Methylmercury is one of the most dangerous neurotoxins that contaminate the food chain through bioaccumulation.

SPH’s WHO Collaborating Center is a global leader in producing trainings and resources with the goal to: 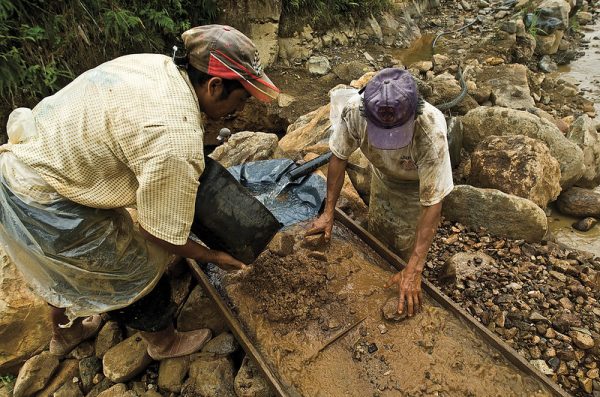 This curriculum is designed to be used globally in training healthcare workers to recognize, diagnose, treat and prevent mercury toxicity among artisanal and small-scale gold miners, their families and their communities.  Includes separate modules for instructors and students. 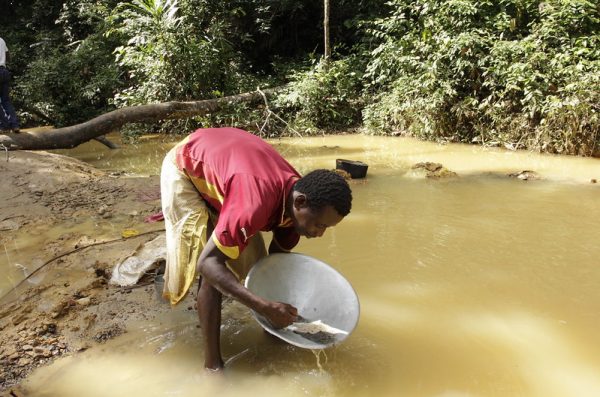 Health hazards related to artisanal and small-scale gold mining include chemical, biological, biomechanical, physical and psychosocial risks.  This technical report aims to mobilize and adequately train healthcare providers to play a key role in responding to the health hazards involved in gold mining. 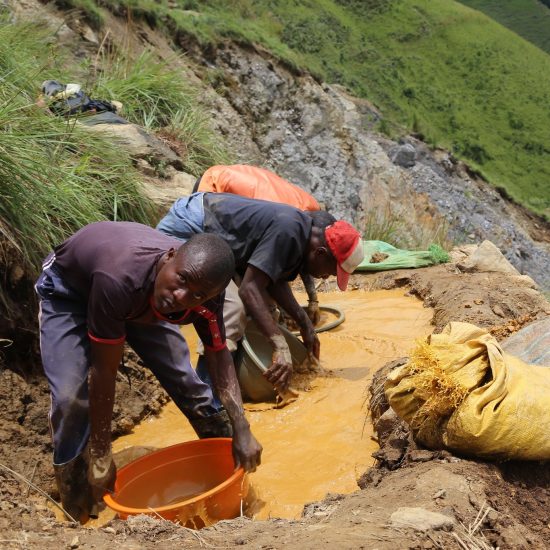 In November 2020, SPH’s WHO Collaborating Center was named a partner in the United Nation’s Global Mercury Partnership, which aims to protect human health and the global environment from the release of mercury and its compounds by minimizing and, where feasible, ultimately eliminating global, anthropogenic mercury releases to air, water and land. 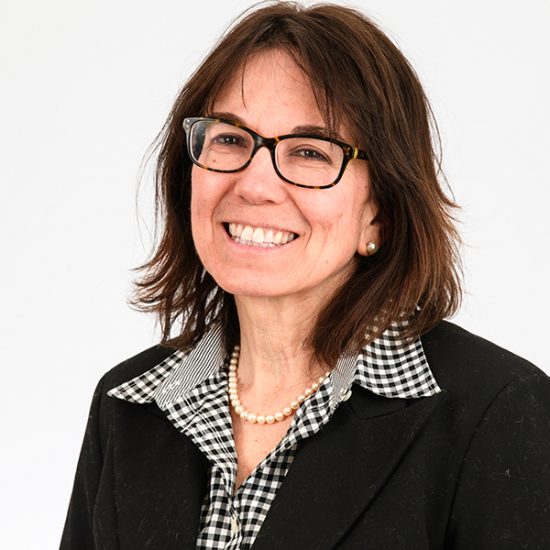