Your browser is unsupported

We recommend using the latest version of IE11, Edge, Chrome, Firefox or Safari.

Building Resilience Against Climate Effects (BRACE) is a five-step framework developed by the U.S. Centers for Disease Control and Prevention to assist American cities and states in preparing for the health effects of climate change:

The Caribbean region faces many existing public health, social, and economic challenges.  Climate change will not only exacerbate these existing problems in the region, but pose new ones as well.  SPH’s BRACE Illinois promoted a scientific exchange about climate change preparedness on how to best improve public health resilience to climate change in the Caribbean. Led by Elena Grossman and Sam Dorevitch, MD, SPH convened a forum with invited experts from Cuba, Grenada, Haiti and Puerto Rico to better understand how climate change is impacting health across the region.

In collaboration with these island nations, the BRACE Illinois team aims to determine if the CDC framework would apply to their needs and resources, the feasibility for completing the whole framework and particular steps to focus on.  The approach seeks to integrate best practices from Cuba, a Caribbean leader in planning and preparing for the health effects from climate change.

Health in the Arctic Heading link

The Arctic is undergoing noticeable climate changes. Arctic land surfaces are experiencing strongly amplified warming with Arctic land temperatures jumping 3°C above the mean for the preceding 30 years (2008).  The near-surface air temperatures are rising at two to four times the global average rate.

The Arctic warming is causing the release of chemicals that were long trapped in the region’s snow, ice, ocean and soil. Chemicals, pathogens and biological toxins that had been frozen in the permafrost, including at legacy waste sites and cattle carcass sites, can now accumulate in fish, wildlife, and humans, threatening the integrity of the ecosystem and posing serious risks to human health.  In particular, researchers have documented the release of paleo pathogens such as the spore-forming bacterium Bacillus anthracis, which causes anthrax disease, and Mycobacterium tuberculosis.

In addition to leading to the release of frozen, local toxins, climate change is expected to accelerate the long-range atmospheric transport of persistent pollutants, a major pathway for global spread of materials from former military complexes and industrial waste are among the pollutants that are disposed of in the Artic.  The Arctic is also exposed to pollutants that arrive via long-range transport mechanisms, notably insecticides such as DDT.

Air and water currents as well as some migratory species move these contaminants into the Arctic waters, sea ice, land, and from them to Arctic biota. Some of the pollutants are taken up by biota including phytoplankton, algae, microorganisms, and plants which could be consumed by fish and biomagnified within food chains. Persistent organic pollutants have a high affinity for lipids and bioaccumulate in fatty tissue. 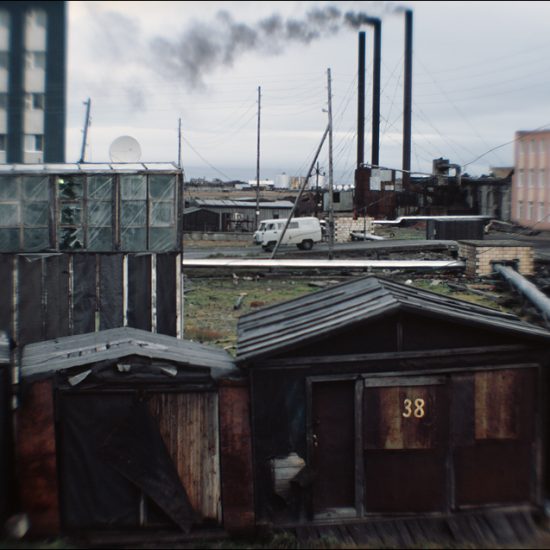 Biosecurity in the Arctic Heading link

The Arctic Council is a high-level intergovernmental forum that addresses issues faced by the Arctic governments and the indigenous people of the Arctic.  Its membership includes the eight nations with sovereignty over land in the Arctic: Canada, Denmark, Finland, Iceland, Norway, Russia, Sweden, and the United States.

The Arctic Council’s Sustainable Development Working Group pursues opportunities to protect and enhance the environment and the economies, culture and health of Indigenous peoples and Arctic communities. The guiding tenet running throughout the work of the Group is to pursue initiatives that provide practical knowledge and contribute to building the capacity of Indigenous peoples and Arctic communities to respond to the challenges and benefits from the opportunities in the Arctic region.

In March 2021, the Group launched a new project focused on Biosecurity in the Arctic, which aims to support public health systems and public services in implementing a quick response to current and future biological threats related to the uncontrolled spread of highly virulent pathogens, parasites, biotoxins and other biohazards across the Arctic. Irina Dardynskaia with SPH’s WHO Collaborating Center serves on the project team, which aims to: 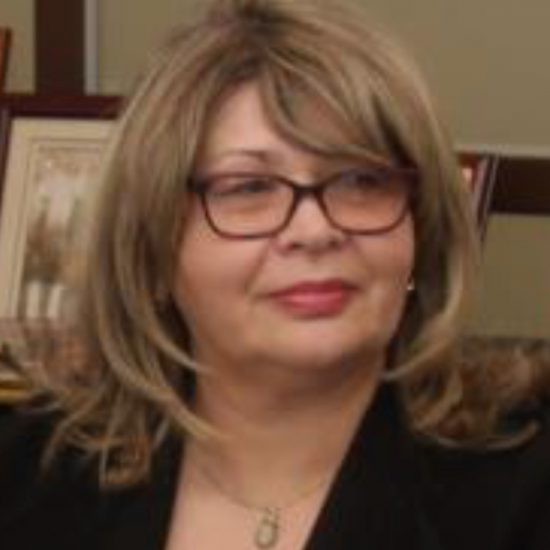 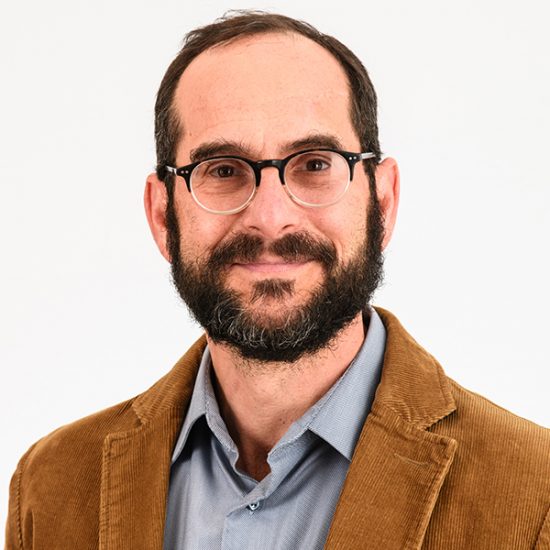 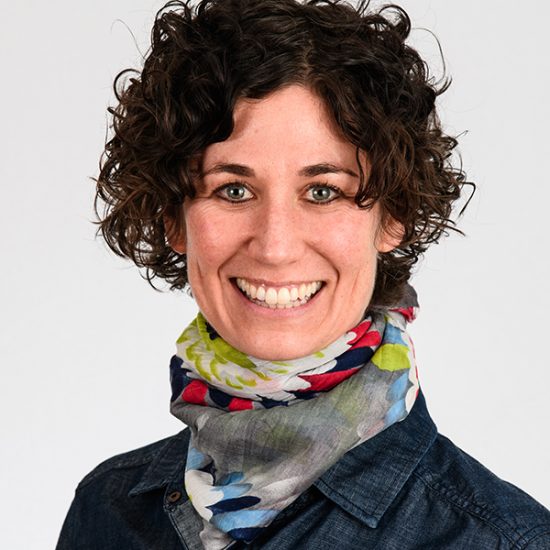